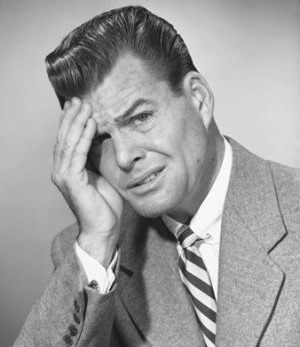 I stand a conflicted man today. Well, I’m ALWAYS conflicted in many ways – life is never as ‘straightforward’ as I would like it to be  🙂

Today, though, I am conflicted over something I see happen again and again with wines, especially those enjoyed by more of the ‘wine geek’ amongst us. There is a term oftentimes used in wine called ‘typicity’. This is a term that has been used for centuries elsewhere in the world where wine has been made a lot longer than here in the US.

It is a word that somewhat goes hand in hand with the often-used term ‘terroir’. Typicity has been used in places like France to ‘ensure’ that wines coming from a specific region show a ‘lineage’ to the other wines produced from there. For instance, if you produce a cabernet franc from the Chinon region of the Loire Valley in France, it should smell and taste ‘typical’ of others that have been produced there.

This ensures that traits and characteristics associated with a region, or grapes from that region, remain intact, and that, despite vintage variations and new vignerons arriving on the scene, that this remains the ‘rule’. This does NOT mean that a winemaker cannot go slightly ‘vogue’ and do something different, This also does not mean that ‘typicity’ cannot ‘evolve’ with changes in viticultural or enological practices.

Why do I bring this up? I’ve been enjoying a wide variety of wines lately, as have many of my friends who post about them on wine bulletin boards. I’m surprised and amazed at times, though, that wines that are not only enjoyed but compared with the greatest examples of a specific ‘variety’ show no such typicity to that variety. And therein lies the problem to me . . .at least to me.

How is one to compare and contrast wines from the same variety if there is no ‘similarities’ between the two of them? I’m curious to hear your thoughts . . . 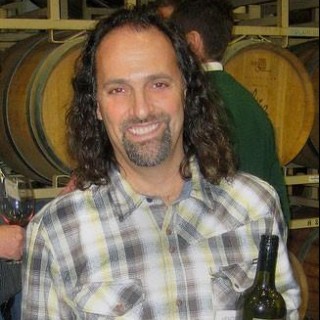